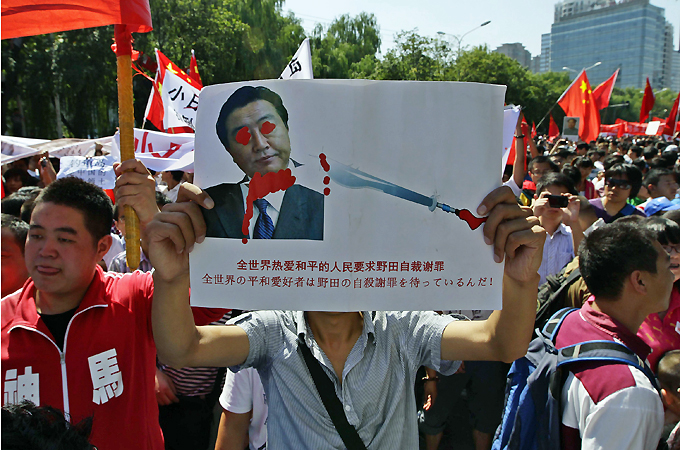 One thought on “The military-cultural complex”